Roivant chief Vivek Ramaswamy is picking up his $3 billion check from Sumitomo Dainippon in exchange for his stake in 5 of his startup vants ? along with an option on 6 more as well as an operations team to oversee their work. And the Japanese pharma is spicing up the deal with a $350 million loan to one of the key players it?s picking up in the transaction today.

As they follow through on the deal, we?re learning the identity of the 5th biotech in the umbrella M&A pact ? which turns out to be a stealth company which Ramaswamy bought up to pursue a gene therapy for cystic fibrosis. And now we know that the block of biotechs comes with its own executive crew to oversee operations, led by a prominent ex-Genentech vet.

Sumitomo Dainippon immediately followed up on the deal close this morning with a 5-year, $350 million loan for Myovant Sciences $MYOV as it looks to launch commercialization of relugolix in a head-to-head matchup with rivals at AbbVie. CEO Lynn Seely says that after the injection they will have a $500 million cache of cash to break open the market for uterine fibroids, which are common non-cancerous female reproductive tract tumors.

So here?s Spirovant, the 5th company to be included in the initial group and another bidder in the growing rivalry to outdo Vertex in treating cystic fibrosis.

Roivant picked up Spirovant after a group of entrepreneurs had set it up in Philadelphia with plans to develop 2 different types of gene therapies for CF ? an AAV as well as a lentiviral effort, a rare combination of gene therapies that Roivant was looking to help distinguish the company among a growing wave of cystic fibrosis 2.0 companies.

As of now, Vertex has sealed the deal on its complete domination of the commercial field with an OK for Trikafta, covering 90% of the disease population. But gene therapies offer a possible cure, which would wipe out all but a vestigial memory of Vertex?s pioneering therapies.

?Each approach is different, with really compelling reasons to pursue both,? says Roivant BD chief Jon Kluft, who briefed me on the company?s progress as it pursues its next-gen tech. ?There?s been a fair amount of data for AAV and lentiviral gene therapies in general that have been created over the last several years that give us confidence in the safety profile.?

You only have to look back to yesterday?s issue of Endpoints News to see evidence of frenzied activity in search of a cure, as the Cystic Fibrosis Foundation taps into its billions of payments from Vertex to set up a new, $500 million fund to back better approaches to the disease.

For Spirovant, the team turned to a quiet upstart called Talee Bio led by Joan Lau and CMO Eric Yuen, who has built a lengthy resume with stints at a variety of R&D groups in Big Pharma. 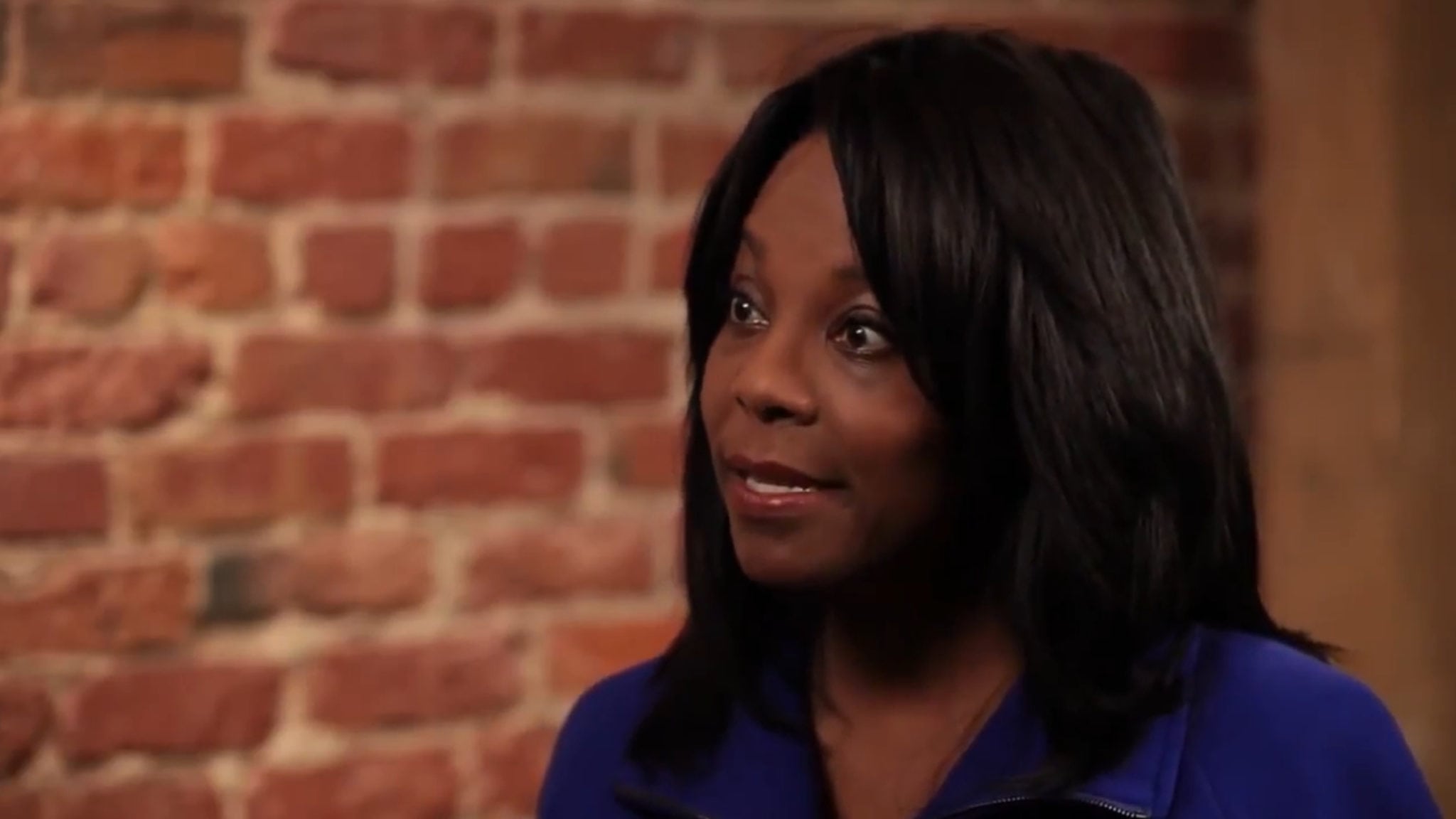 Click on the image to see the full-sized version

It?s not a simple M&A deal. In addition to gaining Roivant?s stake in the batch of biotechs, Sumitomo Dainippon gets a 10% stake in the umbrella company as well as access to their 2 tech platforms ? DrugOme and Digital Innovation.